PlanetOther Films is a digital cinema/video production business based in Lancaster CA. The philosophy is to ensure every story is told in a cinematic fashion; encapsulating the message and keeping the audience engaged. This small business is starting up as a sole proprietor business owned and operated by Juan Abad; with plans to expand into a production team of talented people and top of the line equipment. PlanetOther Films offers a variety of services to create impactful video content. Whether for a short film, music video or small business commercials. PlanetOther Films utilizes high-resolution equipment to ensure your story stands the test of time.

PlanetOther Films firmly believes every piece of content must tell a story; engaging with the viewers in a way that connects with them. This is the goal: Creating the form of high-quality, cinematic content with the function of focused storytelling to entice, entertain and inform its audience. From short-form productions such as short films, music videos, commercials, and promotional pieces; to long-form productions: press conferences and presentations.

With advanced technology accessible to many, it’s easier than ever to create videos by simply pressing “record” on a smartphone. As a result, an ever-increasing amount of content is created, uploaded, and distributed to an online audience. Although this technological progression has given many the ability to produce content; without a compelling narrative that encapsulates the story, the intended use of the content is lost.

While PlanetOther is first and foremost a business, the secondary goal is to be a source of creative entertainment to the online space. Outlets such as YouTube not only serve as a “show-reel” to the video services offered by PlanetOther, but it’s also home to in-house produced content such as Desert Frequency. With future shows in the works.

I’m glad you crash-landed here. Hope you stick around. 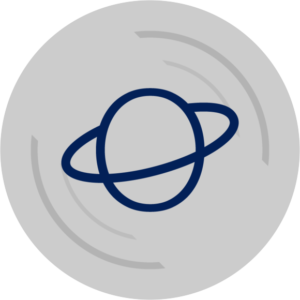